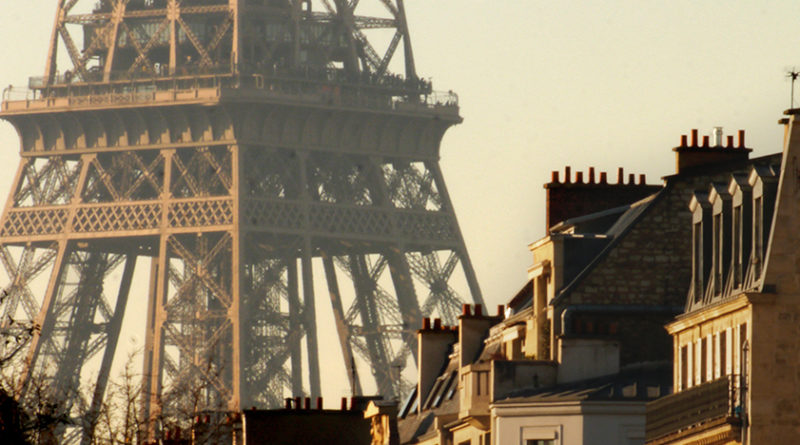 Paris is known as the City of Lights for a reason – it has an endless list off sights that will mesmerize all your senses. There are a number of places to visit in Paris, which will set the standard of beauty a little higher for everyone. Below are some of the best places to add in your Paris city tours itinerary.

The Eiffel Tower is one of the most iconic constructions in the entire world. It has been standing proudly in Paris since 1899, originally built by the famous architect Gustave Eiffel to commemorate the French Revolution on the occasion of its 100th anniversary. With an average of 7 million visits a year, it is one of the most frequented tourist destinations of the world. The Eiffel Tower stands tall at 324 meters and you can climb all the way up using the stairs inside the structure.

Notre Dame is yet another symbol of Paris and its culture. It is a Roman Catholic Church located in Île de la Cité. Renowned for the fine gothic architecture, it is indeed one of the best places to visit during your Paris sightseeing tours. The interior of Cathédrale Notre-Dame de Paris is adorned by several gargoyles and sculptures, which add to the beauty of the structure. Furthermore, if you climb the stairs, you can get an excellent view of the Paris city.

The Louvre Museum is the most visited museum in the world. With an area of 210,000 square meters and thousands of artifacts as exhibits, this is surely a must-visit spot to anyone visiting Paris. The museum was constructed over a 12th-Century fort and its basement still contains the remains of the dilapidated castle. The Louvre houses its artifacts in different departments such as Egyptian antiquities, Oriental antiquities, Greek, Etruscan and Roman, Islamic Art, Sculptures of the Middle Ages, Renaissance and Modern Times, Objects of art, and Paintings.

The Arc de Triomphe located in Champs Elysées is a triumphal arc constructed by Napoleon Bonaparte. It employs Roman architecture, and is the second largest monument of its kind in the world. The names of 558 generals who served under Napoleon and the details of the war victories are engraved on this monument. There is an unknown soldier buried at the feet of the Arc of Triomphe as well.