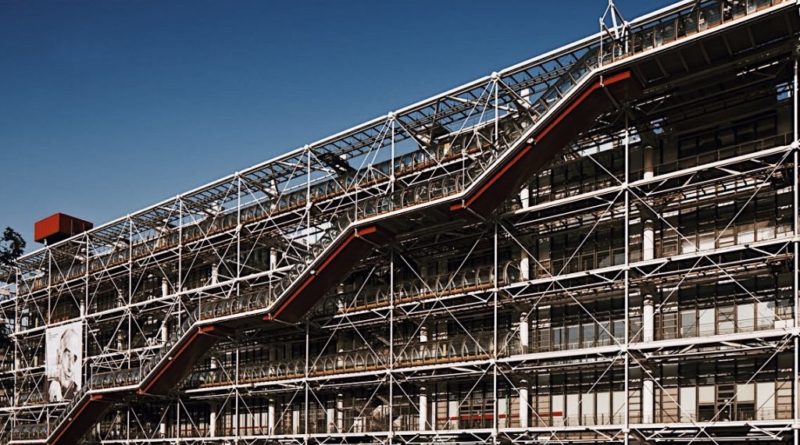 Paris is celebrated worldwide as a city that offers the world a variety of delicacies of its own. The pastries in Paris are well known and these are a must-try while you are on a Paris private tour. One of the advantages of taking a food tour in Paris is that it allows travelers to sample and indulge in many varieties of delicacies. Travelers can find pastry guides in the French capital and this can make the process a whole lot easier.

Here are seven of the exclusive pastries of Paris that can tempt your taste buds.

Antonin Carème, who was a famous chef who loved making pastries, made the first éclairs for Paris. Eclairs were popularly known as pain à la Duchesse (duchess bread) until the year 1850. These are pastries that are long and thin and are made using a puff (the same kind used for making cream puffs and Religieuse) pastry dough or a light pâte à choux. Eclairs are filled with pastry cream and topped with either shiny fondant glaze or a sophisticated crumble mainly known as craquelin.

Éclair classics are available as chocolate, coffee, and vanilla and are mostly chosen to be included in many high-end pastries. There are various varieties of éclairs available in Paris which include shiny gold salted caramel, lemon meringue éclairs, raspberry, strawberry, pistachio, etc. Cream puffs were prepared in the year 1540, long before éclairs were created; it was created by an Italian chef called Popelini.

The Most Loved Opera Cake

The opera cake came into the picture most recently when compared with other pastry classics, and has been prepared for the first time by chef Gavillon at Dalloyau in the year 1955. It is a complex structure having many interspersed layers of coffee buttercream along with chocolate ganache, even though it appears like a rectangular chocolate cake at first glance. The layers are placed on the base of a Joconde cake that is coffee-syrup. The cake is finished off with a gold leaf garnish.

Macarons are regarded as the legendary ambassador of French pastry. Macarons are tiny tidbits that are gluten-free and it is made with sugar, egg whites, and almond flour. These are then filled with buttercream, jam or chocolate ganache. The ruffled foot of the food is what makes it a macaron. It is important to not confuse macarons with macaroons which are made using egg whites, shredded coconut and sugar.

The French people are mostly fond of pastries made of sweet and savory flavors. Pastries with a thin and crispy base that are sweet is a popular recommendation for travelers by the local Parisians. These pastries are typically filled with chocolate ganache or vanilla pastry cream, adding a few raspberries on them. The pastry creams are sometimes flavored using pistachio or elderflower.

This is the most recommended pastry of Paris for praline lovers. It was first prepared in the year 1910 by chef Louis Durand and is in the shape of a bicycle wheel from the time it was created for the first time for Paris. It has been specially created by him for the Paris-Brest cycle race which passed through Maisons-Laffitte. It is believed by the Parisians that there is some kind of extra secret that goes into the recipe for making this pastry which makes it this delicious. Praline was first invented accidentally in the year 1662 in Vaux-le-Vicomte’s kitchen, while trying to please Maréchal de Choiseul du Plessis-Praslin. He was successful in pleasing Marshal; the term praline was gradually developed from the name Praslin.

Most travelers are fascinated with this pastry as it is named after nuns. The Delicious Religieuse was first prepared by an Italian pastry chef in Paris in the year 1856. It was made with a largely filled choux bun, garnishing it with a frilly buttercream decoration. This pastry is very similar to éclairs, which are usually chocolate or coffee-flavored.

Millefeuille is a pastry that has been around since the year 1867, and it was first put together in Rue du Bac by Pâtisserie Seugnot. This pastry does not exist in Paris now, but the essence and spirit of this deeply adored pastry still exist in the streets of Paris city, which are mainly a haven of chocolate boutiques and different kinds of pastries. Travelers are often confused with the plenty of options that are available for them to choose from, which includes Angelina, Des Gâteaux et du Pain, Jacques Genin, and La Pâtisserie des Rêves.