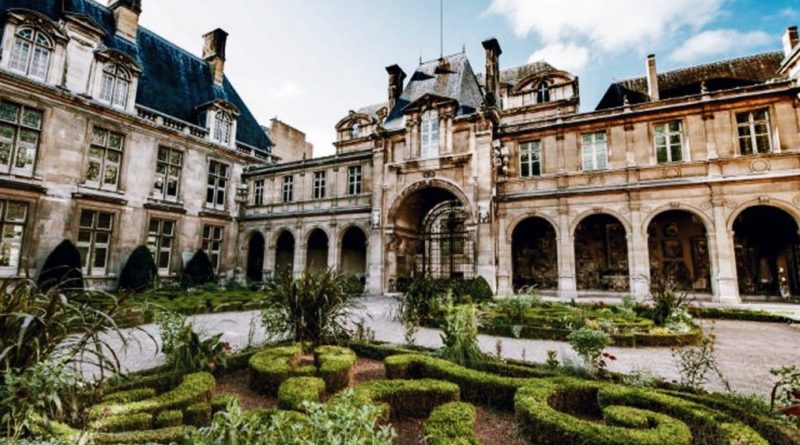 Paris, being the city of art and the city of love is the ideal holiday destination. The Louvre museum stands majestically on the art map of the city and missing the visit to the museum would be a crime. The museum displays masterpieces of celebrated artists in world history and it takes you back on time to the centuries old world .Da Vinci , Picasso or Michelangelo, you have it all at the Louvre. This is why adding the Louvre to your journey list will give you the experience of the best private tour in Paris.

The museum constructed in 300 years itself is as artistic as the artworks displayed there. When the world of literature and visual media got smitten with the Louvre, many books were written and movies were made about it. Among the books that were written by taking inspiration from the Louvre, the most famous one is undoubtedly the Da Vinci code authored by Dan Brown. Most of the author’s books tell stories by explaining the ideas of symbolism and adding factual information to make the way of storytelling more engaging.

Da Vinci code stirred controversy among conservative people because of the excerpts in it that question the age-old convictions about Christian history. The controversy couldn’t stop the skyrocketing sales of the book because the thrill it gave to the readers was beyond words. The book is all about the journey of Robert Langdon, a symbologist and Sophie Neveu, a cryptologist. Louvre becomes a crucial destination in the story and the book persuades people to make a second visit to the museum.

Where to Begin the Trail?

The race to find answers flags off in the Hall Napoleon, which is located at the base of the Louvre pyramid. Langdon’s entry to the museum in the beginning of the story is through the pyramid, like any other normal visitor and the book gives a figure of 666 glass panes given for the pyramid. The information is factually incorrect because the pyramid contains 673 glass panes in real. Dan Brown must have chosen the number 666 to add a tone of dark mystery to the story because a rumor about 666 being the beast’s number circulated quite widely in the 1980s.

Where to Go Next?

The stage where all the events connected to the Louvre take place is the Denon wing, which was named after the first director of the museum, Dominique Vivan Denon. Continue your trail by visiting the following:

The whole theme of the novel is linked to the idea of the sacred feminine and it claims that this was the key principle of the old religions. The novel alleges Christianity of trying to defame Mary Magdelene in an attempt to suppress the idea of the sacred feminine. The novel tries to inform the readers that the depiction of Mary Magdalene as a sinner is a false idea that was a part of the whole Christian propaganda to make the very idea of sacred feminine irrelevant. Exploring the Greek and Roman collections of the museum will give you an insight into the roots of the novelist’s idea. The Hera of Samos is carved by Cheramyes, and his dedication to the goddess Hera is carved on the edge of the cloak.

The Hera of Samos is a kore, which is an example of a feminine consecrate statue.

Staircase of the Winged Victory of Samothrace

The slumber nature of the staircase of the winged victory of Samothrace in a night setting with all doors shut and everyone out of the place haunts mystery lovers. Dan Brown chose nighttime setting of the Louvre more  realizing the thrill it gives.

Salon Carre was used in the 18th century for exhibitions of contemporary painting and in the novel, a metal gate exists between the Salon Carre and Grand Gallery. The body of the Jacques Sauniere, the museum curator is found near the Grand Galerie but the motifs in the shape of stars that are found around his body can only be found in the Salon Carre.

The Wedding Feast at Cana

This is the largest painting at the Louvre and is a work of Veronese. The painting depicts some interesting details and each one can make their interpretations about the details of the painting that generate curiosity. The painting depicts Virgin Mary seated to the right of her son and she seems to be holding something like an invisible glass on her right hand. Dan Brown made some interesting interpretations and told in the book that Mary was holding the Holy Grail.