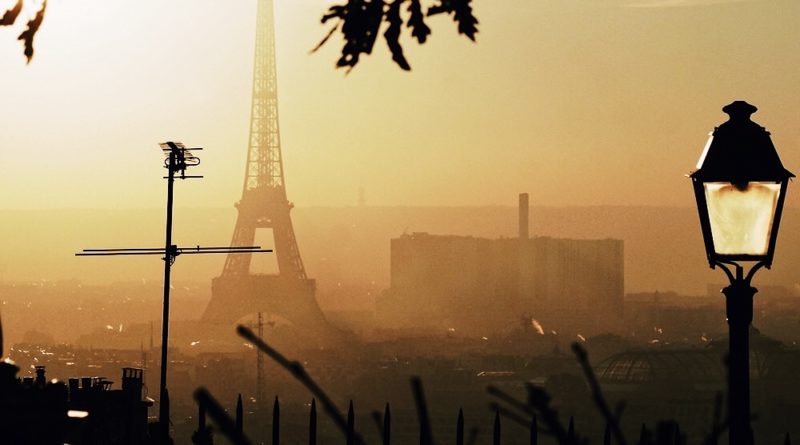 The History of Normandy Beaches

The D-Day landings were the most important part of the movement that took place to liberate Europe from the rule of Germany. The operation to end the German rule on Europe began in 1943 and Normandy coast was chosen for the massive invasion because of its flat, firm beaches. Another reason for selecting these beaches is to take the German military off guard as the German military expected that the Allied invasion would take place much closer to Britain, on France’s most northerly beaches. As the invasion plan progressed, the Allied commanders, Montgomery and Eisenhower extended the landing sectors to east and west.

The preparations to execute this plan took months and throughout this period the Allies were able to keep the plan of invasion as a secret from the German military. But the German army fortified the Normandy coast also, especially after the highly competent Rommel was put in charge of coastal defenses by Hitler.

Aerial bombardments were planned by the Allies in advance of the D-Day Landings to split up the German lines. All of these advances were not successful. Finally the France invasion began in the night of 5th to 6th June. This took place a few days later than the originally planned days because of the bad weather.

The main part of the D-Day Landings began early morning of 6th June. The coastal stretch which spreads across 60-miles was divided into five sectors by the Allies. These sectors were code named as the Utah, Omaha, Gold, Juno and Sword. Both parties and their allies fought against each other and many terrible tragedies occurred here. The D-Day became a great triumph and a lot of people sacrificed their life during this fight. Many museums, cemeteries, memorials and special sites are set on the D-Day Landing Beaches to recall the memories of those who fought and those who lost their lives on this eventful day which became a history.

Following are the five Normandy Beach sectors where a significant event in the history took place.

This is one of the important sectors where the allies landed on the D-Day. According to the original plan it was not intended to conduct the operation this far in the East direction. But the commanders of the allies insisted on including this part also in their movement. Even though there were many obstacles in this area, the Allies were easily able to take many parts of this area. But the movement to take Caen became a failure and the Germans stayed there for many weeks.

With the help of Canadian forces, British forces were able to take control of many parts of this area. The defensive movements from the German part were less in this area, but the hidden mines and other vicious obstacles set by the German army resulted in many fatalities.

The Allies successfully knocked out major part of the German defense in this area with the help of aerial as well as naval bombardments. In some parts of this area the defenses set by the German military was high but by the end of the D-Day the Allied forces captured this area and they were able to meet their objective.

This is one of the areas were a lot of casualties had occurred. The American troops who landed in this place had to suffer the worst. The defense set by the Germans was really high and bombardments and other measure to take them down became a failure. However, the American troops were able to make progress eventually and they took down the German army from behind. Even though there were gains, it came with heavy number casualties. There were about 3,000 casualties in this area among which 1,000 people were died.

This area was the D-Day’s most westerly landing sector. There were extensive marshes on this area which separated it from other areas. These wetlands resulted in havoc when the American troops parachuted down to this area. Even though there were some difficulties the Allies finally took down this area also.