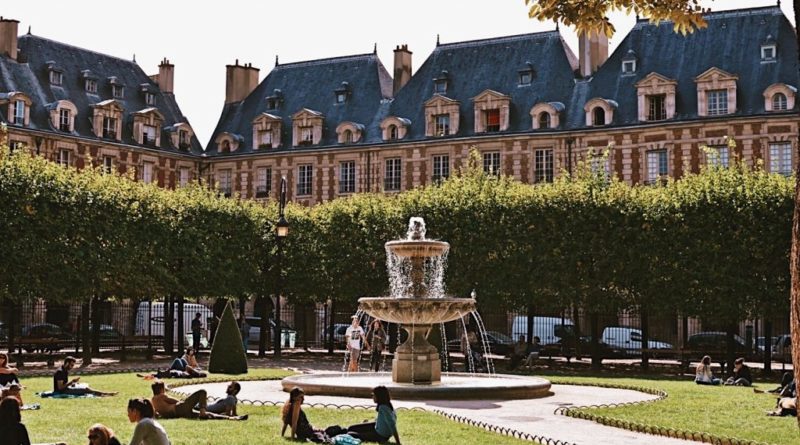 The masterpiece painting by Leonardo da Vinci, “Mona Lisa” was moved to another room in the Musée du Louvre. The last time this was done was more than 10 years before.

The masterful artwork will be put on view in the Medicis Gallery until October 2019, while its original spot Salle des États undergoes renovations.

The director of the Louvre Museum Jean-Luc Martinez told AFP that its Medicis Gallery was just “hundred paces” away from its original spot. Yet, as per BBC’s report, the relocation is fraught with risk, given the fragile nature of the painting of La Gioconda.

The report says, “People pose one big risk. This is why gallery workers try to arrange these moves for a time of day when there are fewer visitors. The Louvre, for example, chose to move Mona Lisa in the evening, after the museum had closed.”

Nonetheless, the painting has changed homes previously. Leonardo started painting it in the early 1500’s in Florence, Italy, but King François I invited the artist to France, where scholars feel he completed the work. After Leonardo’s demise, François I of France bought and exhibited the painting at the Fontainebleau Palace. It stayed in the Palace of Fontainebleau for over 100 years. It was later moved to the Versailles Palace in the reign of King Louis XIV.

Mona Lisa came to its present home, after the French Revolution. As per artstor.org, “Napoleon borrowed the painting to decorate his bedroom in the Tuileries Palace for four years. In 1804, Mona Lisa finally was finally exhibited at the Louvre’s Grand Gallery.”

Mona Lisa last left the nation in the year 1974, when the Louvre Museum loaned it first to Russia’s Pushkin Museum of Fine Arts and then to Japan’s Tokyo National Museum.

The Louvre Museum loaned it out again to the National Gallery in Washington DC and Metropolitan Museum of Art in New York for exhibitions, in spite of the French’s protests over worries that the cross-Atlantic trip could damage it.

An Italian gallery employee stole the work of art from the Musée du Louvre in 1911, but it remerged in Florence in 1913 and was eventually brought to France.