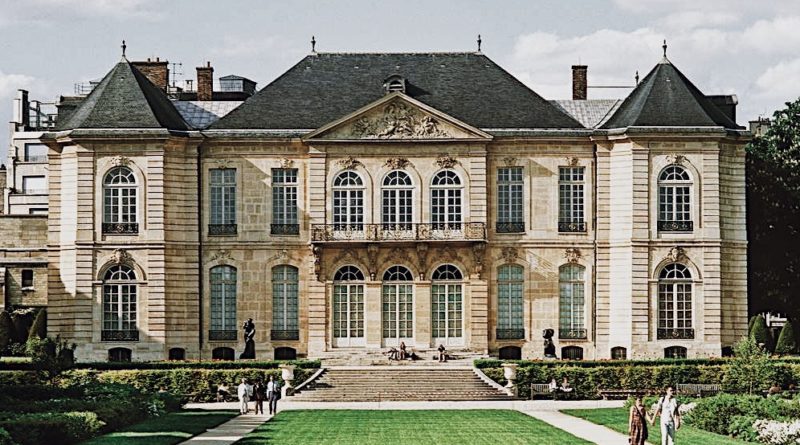 Not many tourists to Paris make a visit to its equivalent of the American Whitehouse, which is just two blocks from the boulevard of Champ-Elysees. That is explained by the fact that while this edifice was once a private hotel built for the royal mistress of Louis XV, it is now the place where the French President lives and works. Plenty of other fascinating facts surround this place.

It Was A Gift To The Mistress Of Louis XV

Way back in 1753, Marquise de Pompadour was gifted the estate by King Louis XV after the demise of the Count of Evreux, its previous owner. After the catastrophic Seven Years War, the bloodshed in which she was blamed for, her enemies started hanging derogatory signs at the gate.

Spread over more than 2 hectares, the garden maintained in front of the mystical Elysee Palace is quite English in style. Every year, on the 14th of July, the reigning French President hosts a party here to celebrate the famous Bastille Day.

The Ornate Rooster of Elysee

From the gardens of Champs-Elysee, one can get glimpses of a wrought-iron gate installed in the backyard of the Elysee Palace. It was set up in 1905, and is capped with the national symbol of France, which is actually a gilded rooster.

Construction and Location of Elysee

Elysee is located in the 8th arrondissement, and is one of the most significant structures built following French Architecture. The architect Armand-Claude Mollet had a plan of a private mansion before constructing the structure for then Count of Evreux, Louis Henry d’Auvergne, way back in 1722.

Elysee was bought and renamed as Elysee-Napolean in 1808. However, a defeated Bonaparte, after the Battle of Waterloo, had to abdicate and effectively leave the palace in 1815. Within three years, he also had to leave for the island of St. Helena.

Neither did Napolean III stay at Elysee, although it was rumored that he had his mistress housed there, and that he consistently used a secret passageway dug from its chapel to nearby townhouse.

How to Visit Elysee Palace

When traveling along with a private tour guide Pariscould be the best city to explore, especially when visiting a historic place like the Elysee Palace, which only opens to outsiders once a year. That is during September, but you could also try and get in on any of the European Heritage Days, when this palace is open to the public.