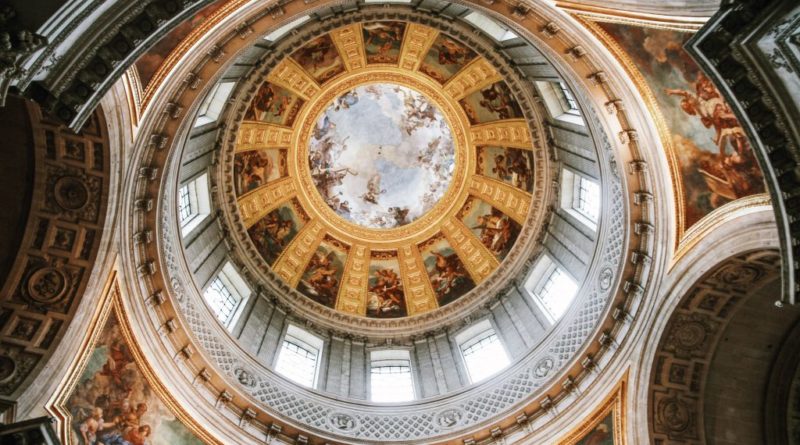 Palais-Royal is one of the most fascinating insider secrets of Paris private tours. Visitors flock to popular landmarks like the Palais Garnier and the Eiffel Tower, but this heritage arcade tends to escape their attention. It is a favorite with natives, drawn by its rich history, gorgeous garden and contemporary charms. Feel free to come here to channel a period when emperors and kings ruled, with the palace as the gem in their crown, and/or to explore a quiet refuge in the center of Paris.

The history of Palais-Royal dates back to 1634, which was when the main part of this stunning building was constructed for Cardinal Richelieu. The personal residence of the cardinal was designed by Jacques Lemercier, the same architect behind the Sorbonne University. Bequeathed to Louis XIII of France after Richelieu’s demise, its name was changed from the Palais-Cardinal to the Palais-Royal. King Louis XIV lived in the palace as a kid before first moving to Paris’s Louvre Palace building, and later to the Versailles Palace.

The Palais-Royal was completed and renovated in the eighteenth century and nineteenth century, with a set of shops added here inspired by old Arabian markets. One of the pioneers of the refined arcade era’s covered retail passages, detached from the dirty avenues, it transformed European people’s shopping habits. Its three wings that border the garden gate trace back to the late eighteenth century.

Once known for its glittering social events and royal parties for the elite class, the palace has had a rather insalubrious past too. A fire and mob riot is one of a few of the dramas happened in the palace’s history. In the nineteenth century, it got a reputation for promiscuity, ill repute and prostitution. Luckily, the stunning building was restored back in 1876. Following the Second World War, visitors often expected to see Colette, the French author who wrote about her past life in the palace’s provinces. Because the Palais-Royal is now in the French government’s hands, some of the past properties are off limits. It is serving as the place of the French Council of State, Ministry of Culture, and the Constitutional Council. Common folks are welcome to pay a visit to the gorgeous gardens and courtyards each day, in addition to several lamp-hung colonnades. It also has Théâtre du Palais-Royal and the state theater named the Comédie Française.