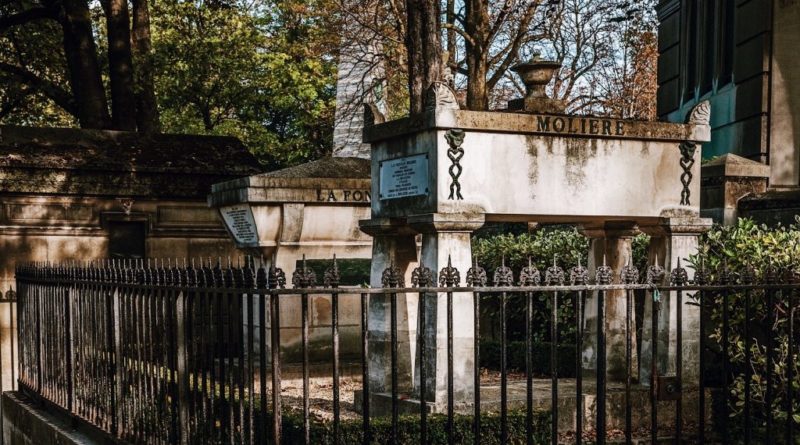 Paris houses some of the most peaceful cemeteries in Europe. When you are in Paris, going to some of these is one way to sample that special brand of tranquility. Besides, these are also the resting places of a number of iconic names in history. Below are some of the best cemeteries in Paris that you should visit while on your Paris City tours.

Located in one of the artistic hubs of Paris, the Cimetière de Montmartre houses the remains of some of the famous artists to live in the city. Its placement inside an abandoned quarry is one reason for the distinctive aura. Such abandoned quarries became graveyards for mass burials during the French Revolution. Famous film director François Truffaut, writers Alexandre Dumas and Émile Zola, etc were buried in this cemetery.

Functional since 1804, this cemetery is one of the most visited ones in the world, and there are many reasons behind this. First of all, it is composed of 69,000 tombs, and has over 1 million people resting in its soil. It is sometimes referred to as the 44-hectare sculpture garden. Moreover, the place is also the resting place of some famous personalities such as Jim Morrison, Édith Piaf, Proust, and Oscar Wilde.

This cemetery was opened in 1820 following the orders of Napoleon 1. Due to its strategic location in the thickly inhabited region of Champs-Élysées, it also served as the aristocratic necropolis of Paris. The place is well sheltered by rows of chestnut trees. Also, the place is a short walk from the Trocadéro. This place also houses some famous personalities such as writers Berthe Morisot, Edouard Manet; composers Gabriel Faure and Claude Debussy; and Bao Dai, who was the last emperor of Vietnam. Interestingly, the cemetery also has a heated waiting room.

One of the least known cemeteries in Paris, the Cimetière de Picpus is also very difficult to find. It sits peacefully, away from the crowded city center, in the 12th Arrondissement. The buried people were mostly guillotined noblemen. This was used as a mass burial place back in the medieval times.

The Cimetière du Montparnasse is famous as one of the most peaceful locations located amid the busy heart of the city, and serves as the resting place of several legends like Writer Simone de Beauvoir. Aside from that, it is lined with numerous trees such as thuyas, ash, conifers, lime trees, and sophoras. Overall, it is a great place to visit in Paris.